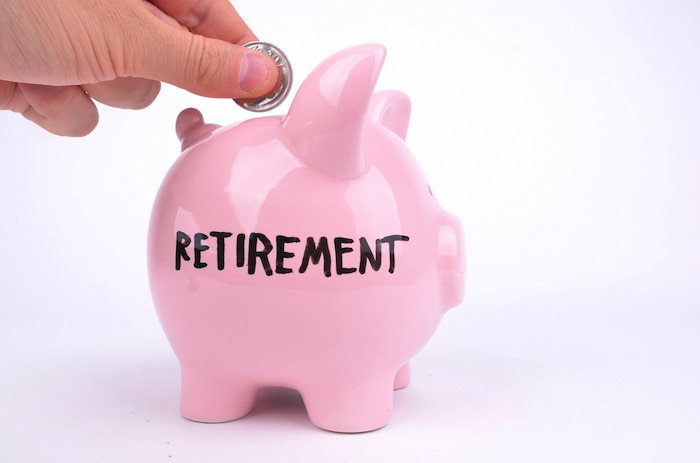 No matter how far away retirement is for you, it’s never too early to plan for it. Especially given the result of new research, which shows that as much as half of working Australians retire with debt, and 20 per cent still have a mortgage when they stop work.

The trend has largely been attributed to our current older generation being the first ‘sandwich’ generation. Many over 50s are under financial pressure from intergenerational dependency resulting in almost $200 billion being contributed to both their parents and children in their lifetime.

The study estimated more than 70 per cent goes towards education, home deposits and other expenses for adult children over 18 years.

Interestingly, mortgage debt has been identified as a significant contributor to financial stress during retirement.

So do you think this trend will continue for the NEXT generation of retirees?

Of course there is always our superannuation — but super is just ONE component of planning for future retirement. The path to wealth creation can take many forms.

Your financial advisor can help you explore options suitable to your particular circumstances. And refer you to other specialists in the finance industry to support your path to wealth creation.

Did you also know there are upcoming changes to Australia’s superannuation system as of 1 July?

Most changes to the super system initially announced in the May 2016 budget commence from 1 July 2017. The changes will potentially affect our super contributions and the way super and retirement income is taxed.

Here is a general overview of some of the changes and who they may affect:

There is also a reduction to before and after tax contribution limits that may affect all income levels.

Financial commentators generally agree the new super rules can be complex. Ultimately, the impact of changes will depend on your financial situation and stage of life.

There are strict rules in place as to who can give you financial advice so you should always seek independent financial advice to determine how these changes may apply to your individual circumstances.

Remember, it’s never too early to start planning for a debt free retirement but it can certainly be too late.

If you have not had a finance review for over 18 months, we recommend you call us ASAP to ensure you have the right finance arrangement heading into the new financial year.