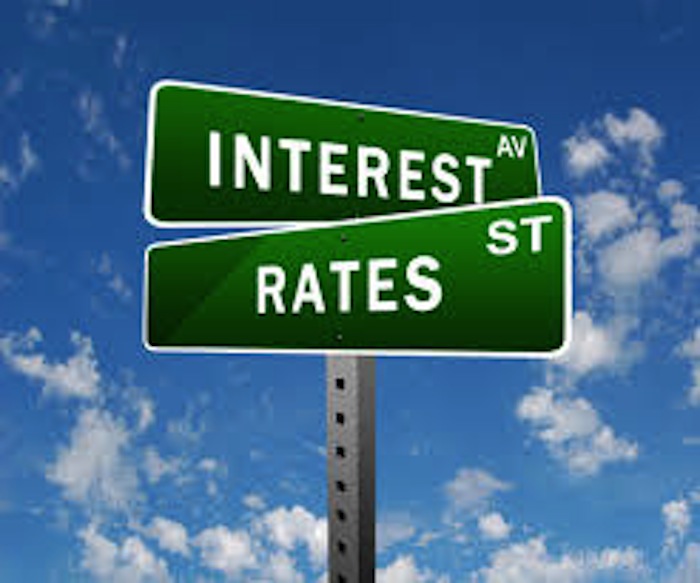 So what’s been happening with interest rates?

In the last year banks have moved towards two different standard variable rates which they base all of their consumer interest rates off (one for owner occupiers and a higher one for investors). This has been in response to pressures from APRA (banks’ regulator) to have the banks slow down investment lending (which they believe has been supporting unsustainable growth in the Sydney and Melbourne property markets). More recently they have also taken this further by also targeting interest only (IO) loans. This had led to much higher interest rates for investment loans as well as loans with IO repayments. With some lenders, there is now a variance of nearly 1% between an owner-occupied principal and interest (P&I) loan and an investment IO loan.

There has also been talk lately that the RBA will start to raise the reserve cash rate (which I can’t see happening personally). If this happens, not only investment loans and loans with IO repayments will be affected; all loans’ interest rates would go up. This has kept sentiment around home loan rates on edge. If this is of concern we could discuss fixed rates as they are historically low and if you wanted to lock something in for budgeting purposes now could be a good time.

So what can you do?

Contact us and have your home loan reviewed. Options to get a lower rate are:

*** On this last point, be very careful of doing this without advice. With different lenders lifting rates at different times there are always some other lenders that take advantage of this. Particularly, building societies and online lenders. They keep their rates lower for a period after other banks have raised their rates to get extra business. But lo and behold as all lenders do they eventually follow suit, catching out borrowers who have spent the money to refinance for a cheaper rate from their perfectly good lender to in most cases an inferior lender (Inferior in terms of flexibility, loan features and eventually rate when they raise them later). I’ve witnessed this time and again and can help identify if this is likely to happen.

If you have any concerns about your current loan/s and would like a review please contact us at: